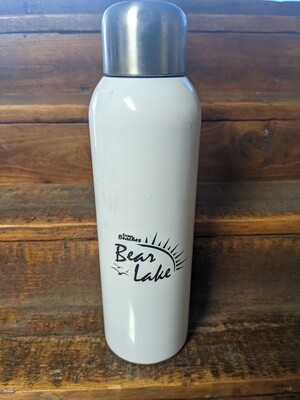 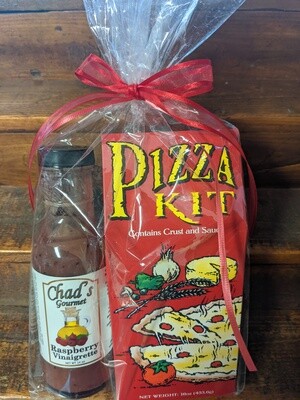 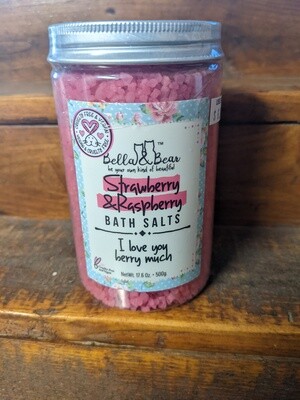 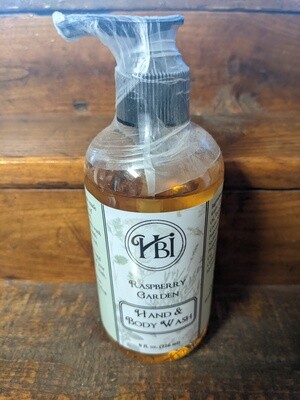 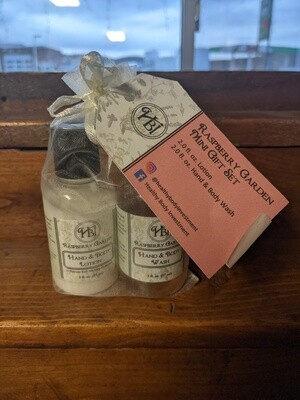 Our Family, Our Company

See our company featured with other local, Utah companies in this emotional video.

Chad’s Raspberry Kitchen is a family company started in 2000 and named after a young man named Chad. Born with a rare liver disease, Chad required an organ transplant in 1987 and lost his vision the next year from an infection. The company was founded as a support for Chad and as an occupation for him until he gained his independence in 2006. At that time, he received his Seeing Eye dog, Huck, who helped him with his independence while his parents and younger brother ran the company located in Bear Lake.

Bear Lake is famous for raspberries. The cold nights sweeten the berries like apples in the first frost. There are others out there that claim to be “Bear Lake.” However, we are the only company that houses its headquarters in Bear Lake, grow our own berries, and use those berries in our products. From the field to our kitchen is only a

Since he gained his independence, Chad continually struggled with chronic health issues, undergoing numerous emergency surgeries. On Christmas of 2012 he fell ill once more and succumbed to an infection in his liver in February of 2013. As his family, we are continuing to tell his story and share our raspberry products with everyone. On a personal note, the gold name of Chad's is not simply the name on a bottle. It is golden because it is imprinted on our hearts.

Chad's younger brother, Patrick, and Patrick's wife, Kayla, have moved to the property and are now running the company. We have grown since a very tiny raspberry jam company to doing barbecue sauces, salsas, vinaigrettes, and other jams other than raspberry.